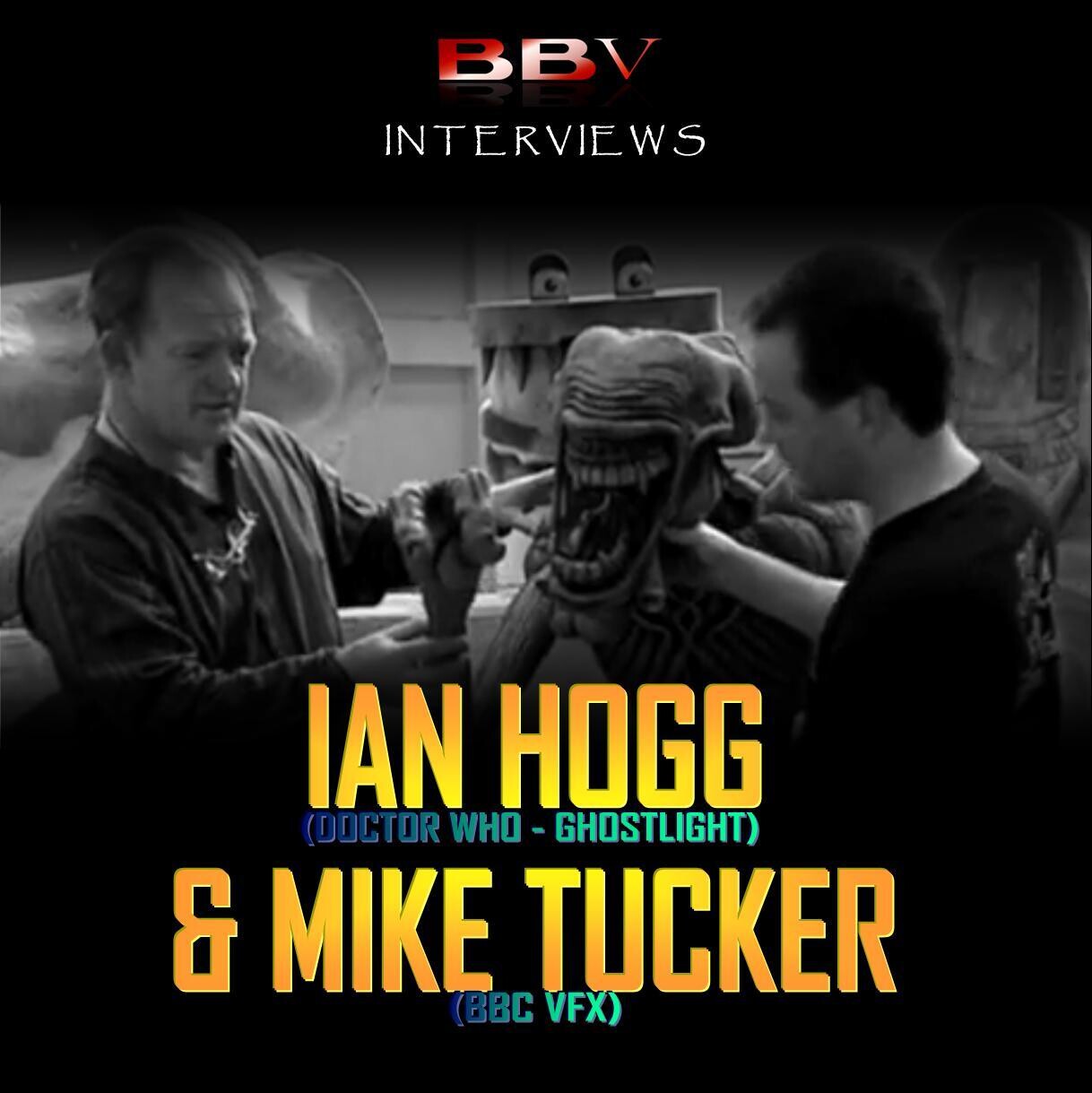 Previously exclusive to The Doctors: 30 Years of Time Travel & Beyond DVD.