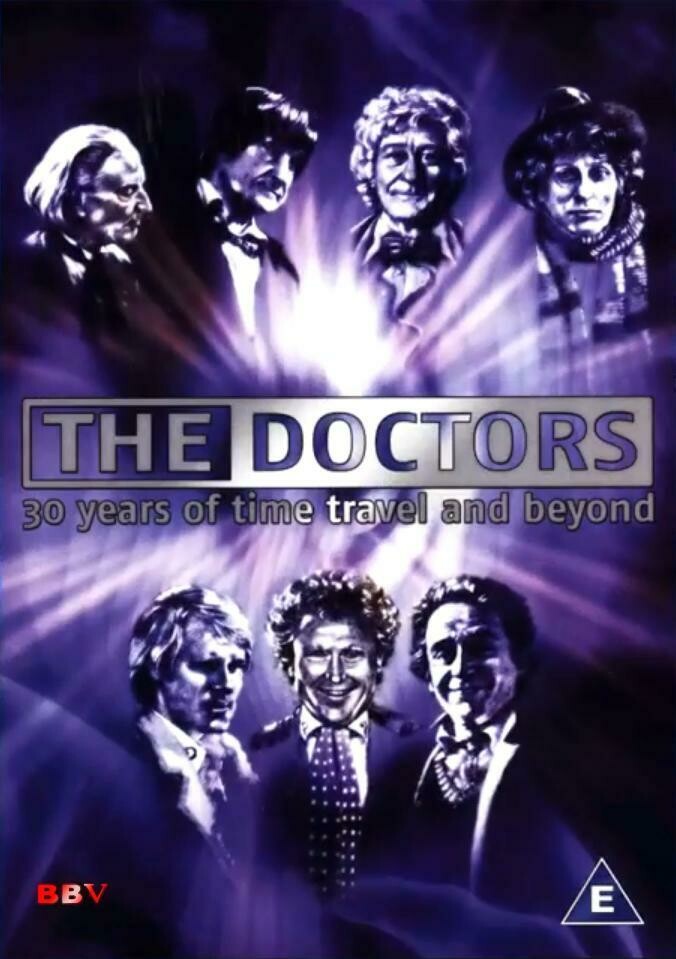 The Doctors - 30 Years of Time Travel and Beyond (DVD)

Official BBV version with DVD extras. Replicated but not shrinkwrapped. RETURNS ONLY FOR DAMAGED DISCS THAT DON'T PLAY ONLY. some discs may have minor blemishes or scratch marks