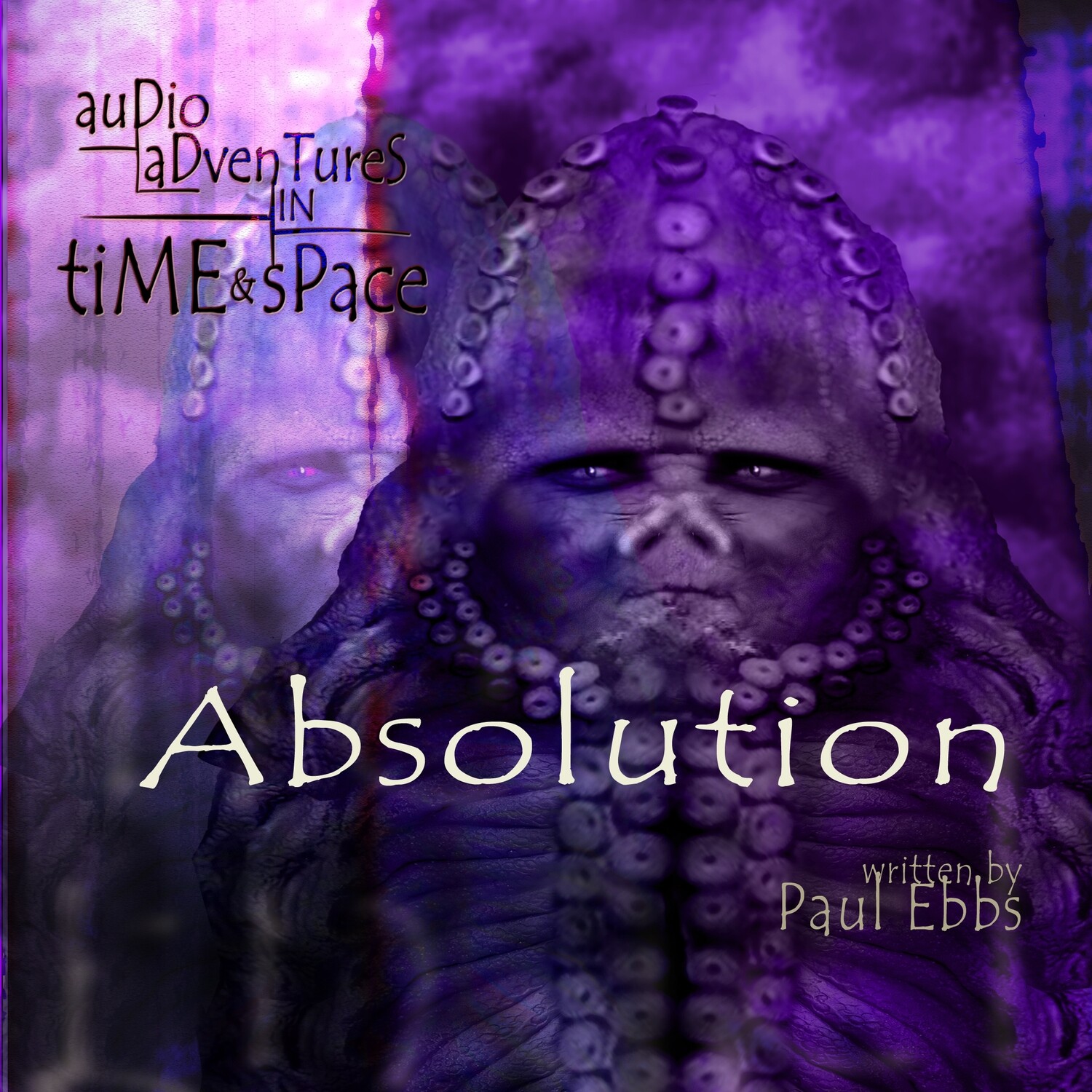 Ganta 4, a desolate rock in a forgotten backwater of the galaxy. Here two groups of humans cling to existence in the grip of wildly differing ideologies. For the miners the motivation is Amyrillium, for the colonists the prize is nothing less than God's New Eden.

Christopher Shaw, charismatic, devout, hallowed and revered by his followers, has witnessed an incredible miracle, one which cements the roots of his faith in unshakable reality.

Justine Hallon, adept political street fighter, diplomat and hard nosed miner can only watch as the uneasy relationship she has forged for her company with the colonists is destroyed. But destroyed by whom? By what? Why have the colonists changed so suddenly, why have they become so hostile?

And how has one of them seemingly returned from the dead?

"In terms of storyline, content and overall performances, Absolution stands out from the Zygon audios released. The reasons for this are simple, they remain faithful to their original television counterparts and are thus idientifiable. Peter Miles is his excellent self as Christopher Shaw, while Bryonie Pritchard plays the other lead protagonist Justine Hallon with conviction. Despite the religous overtones present in the script, it isn`t too OTT and as such leaves with a lasting impression, and one of the better releases from BBV." (Stuart Gutteridge)