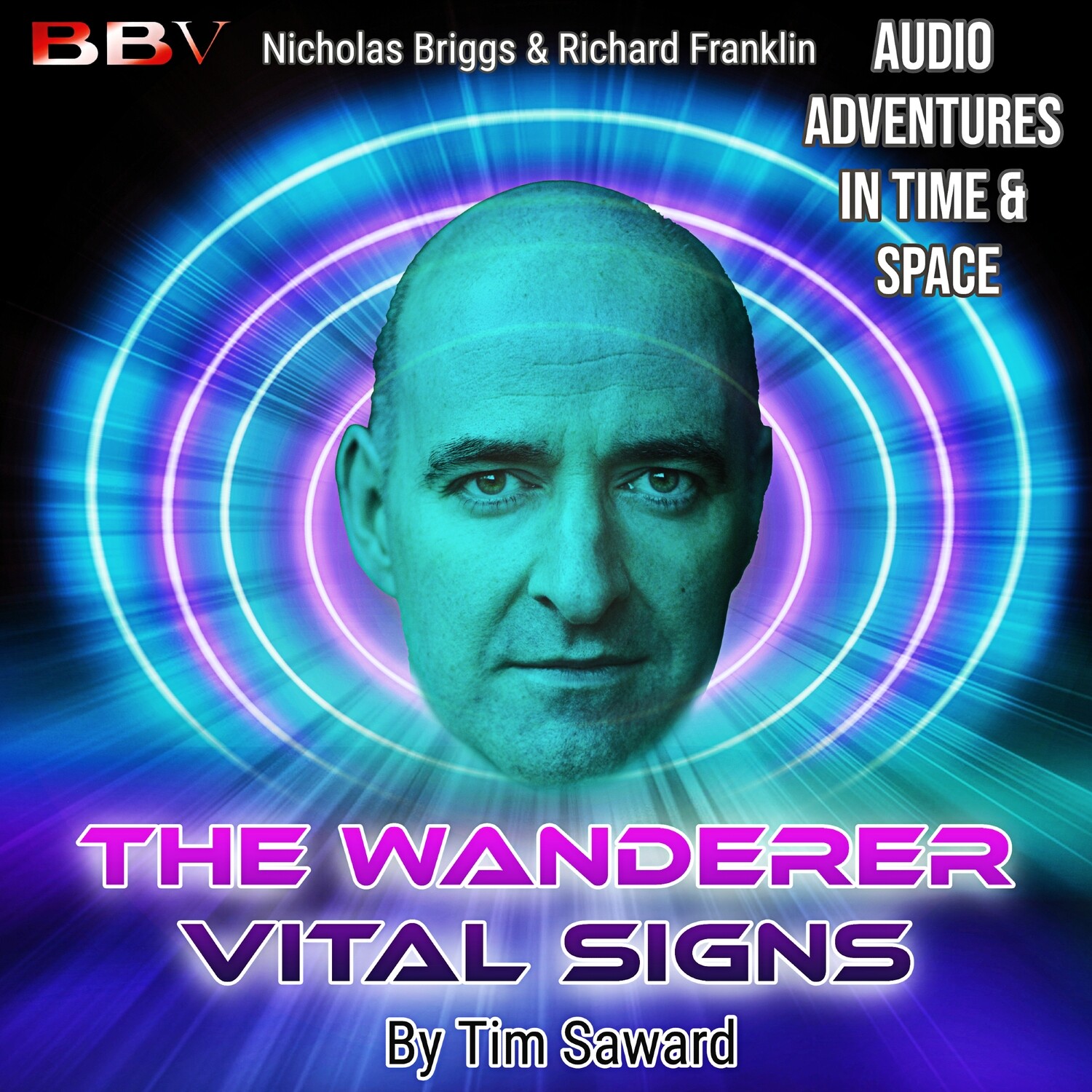 In search of lost memories, the traveller known as 'Fred' makes his way to the Museum of Universal History and Cosmographies, on the carefully controlled planet of Ephestus.

Things, however, are not as they should be. The weather is unseasonably snowy and, worse, strange wolf-like creatures have been seen at the perimeters of the capital city.

With the wolves becoming ever bolder and the conditions ever more difficult, Fred makes for the museum which he is sure holds the answer to the mystery...