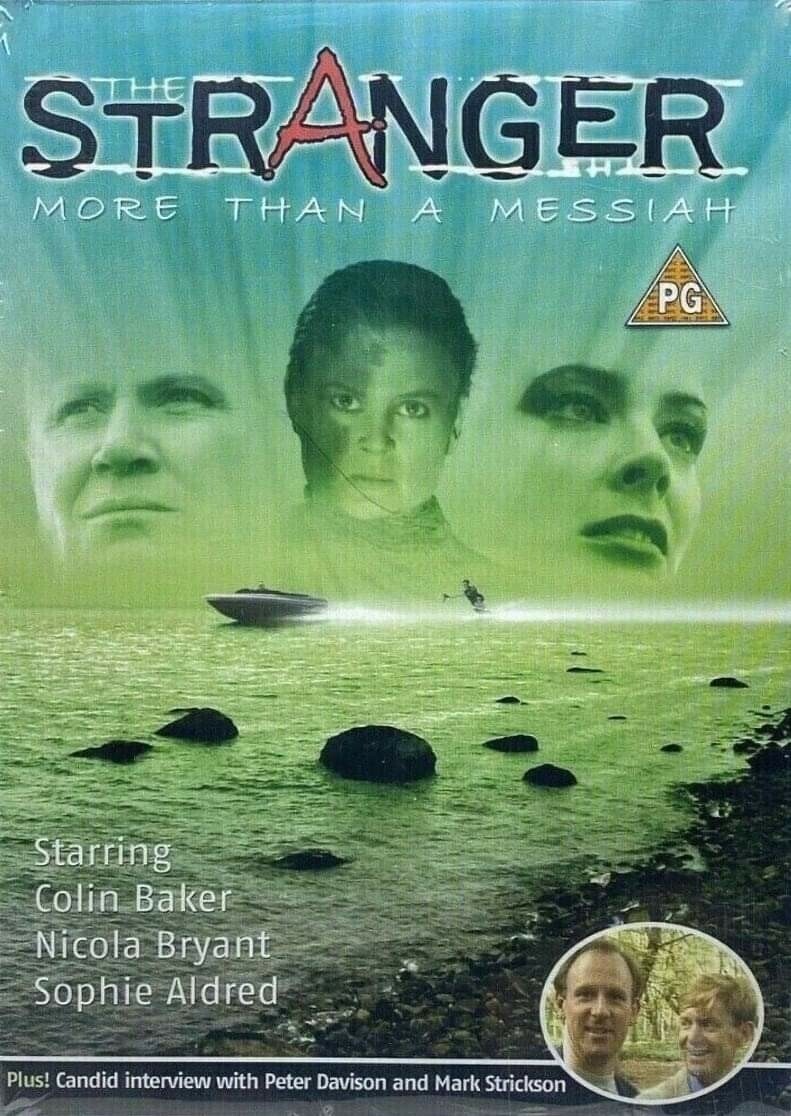 The Stranger: More Than A Messiah (DVD)

THIS IS A DVDR NOT SHRINKWRAPPED

Majus XVII — a paradise world of plenty where interplanetary tourists can relax and enjoy life. But for the retired Bernard Darton (Peter Miles) and his wife Charlotte, pleasure comes at too high a price. The Stranger (Colin Baker) and Miss Brown (Nicola Bryant) soon find themselves embroiled in a battle against nature itself as a mysterious girl (Sophie Aldred) displays an infatuated obsession with The Stranger.

This DVD comes complete with:

'More than a Messiah' — More than just a DVD