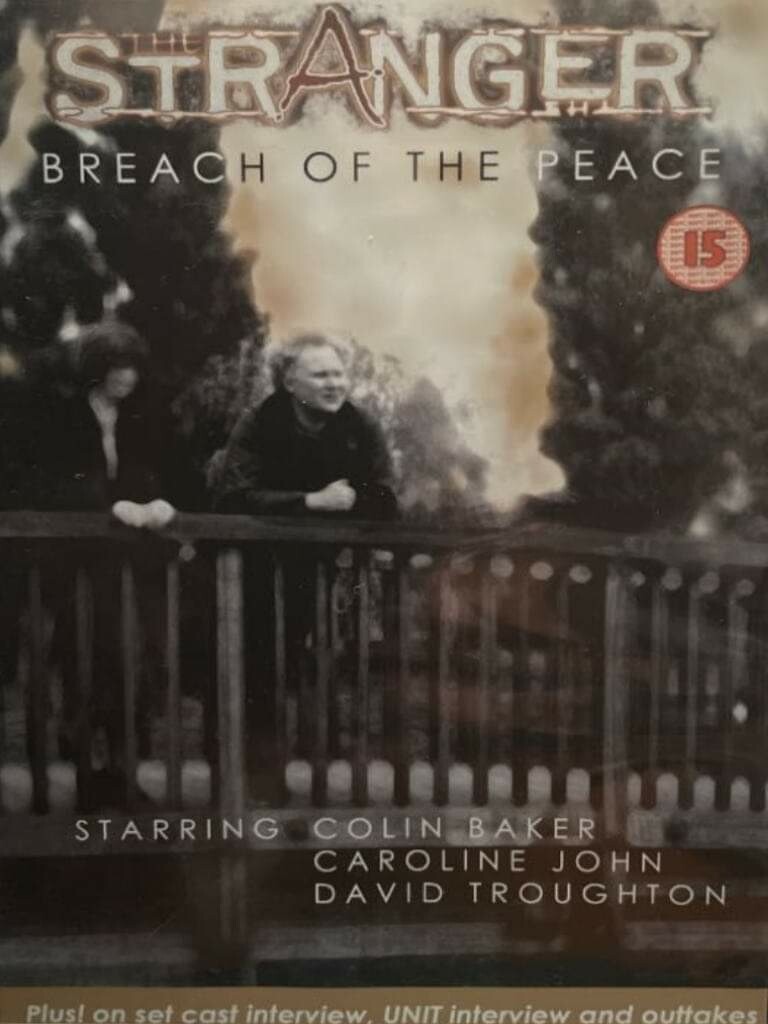 The Stranger: Breach of the Peace (DVD)

They are terrorists from another dimension. They have completed their mission on Earth and now they want to leave. But they are trapped — and they are desperate. In THE TERROR GAME, the Stranger discovered that he was Soloman, the leader of a Preceptor terrorist cell on an assassination run in this dimension. But he has decided to reject his violent past and has settled into a mundane, Earthly lifestyle. However, his fellow cell members, Egan and Saul, have assumed the identities of police officers to track Soloman down. In their ruthless determination to return to the war beyond our universe, they will let nothing stand in their way.