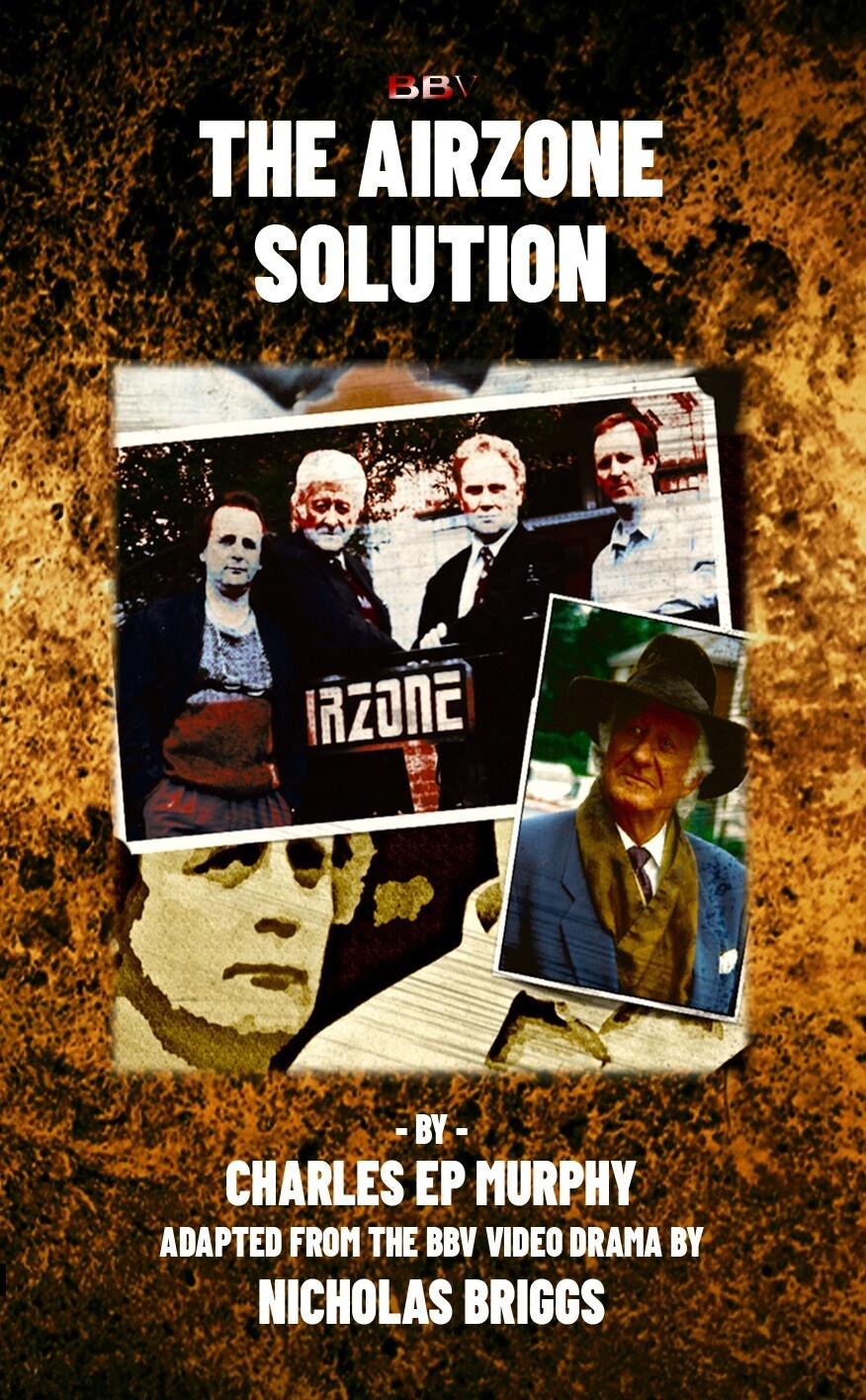 In 1993 BBV produced the only multi-Doctor drama that became affectionately known as the 30th anniversary special. Here it is for the first time in novelised form.