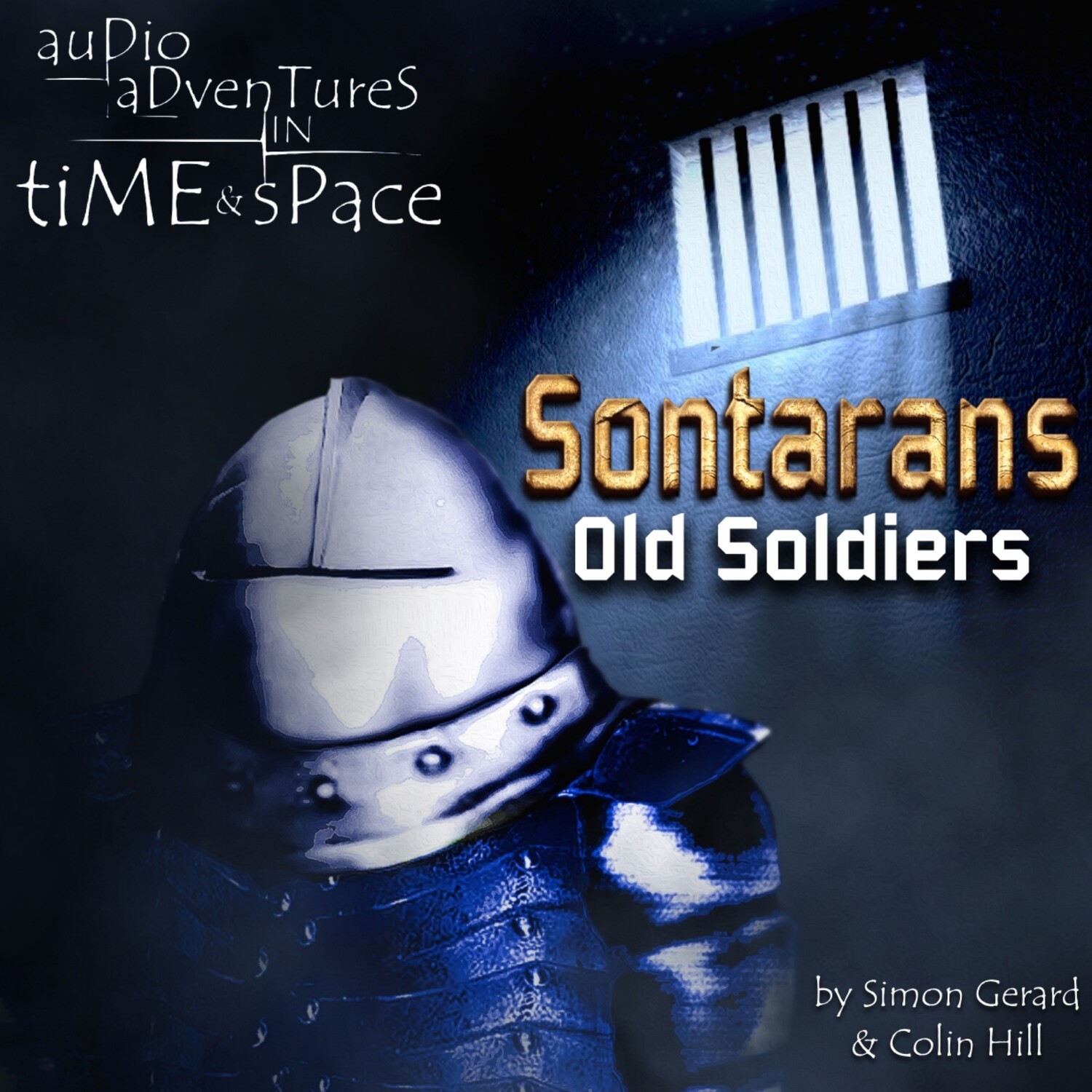 For more than 80 years, the British Government has been keeping something hidden. Now it can no longer be kept secret.

With a Weapons Crisis Committee standing in Geneva, Captain Alice Wells of UNIT is given the task of investigating the mysterious deaths of allied and UN troops. When her investigation leads her to an ultra secure safe-house in England she discovers just what it was that the government thought too dangerous to be made public... a Sontaran!

Faced with a creature that believes only in the purity of war, Wells must find a way to force the Sontaran to reveal its part in one of the darkest and most terrible episodes in human conflict.

She must also avoid getting herself killed in the process...