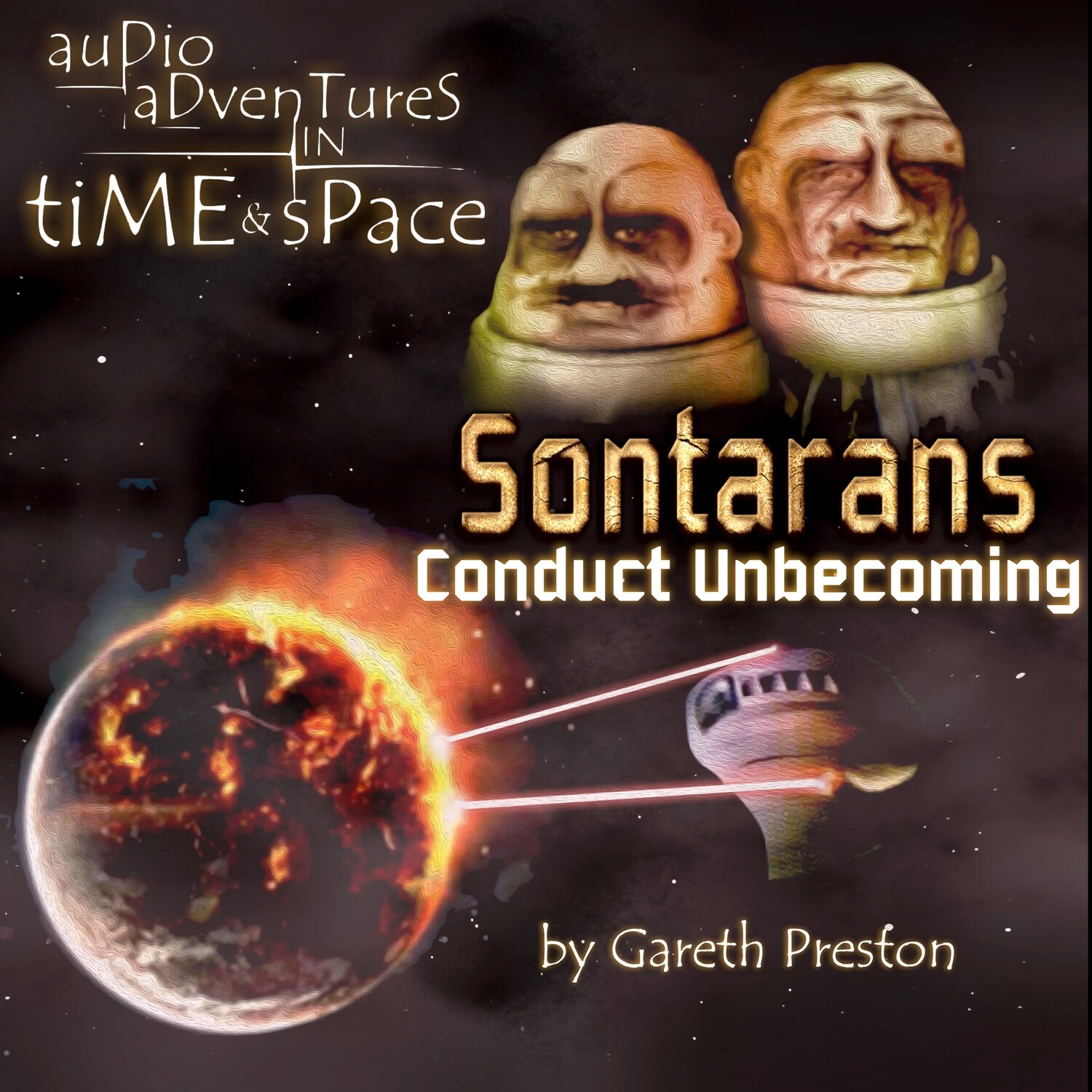 General Bestok is a hero of the Sontaran Empire. His battles have been fought according to certainties programmed into his very being. However questions are coalescing at the back of his mind.

Why is he being given illogical orders? What has really brought Field Marshall Drell all the way from their home planet to the front line and what is the meaning behind his cryptic remarks?

Maria has spent most of her life in the murky, shifting world of colonial politics. She likes to think she is a survivor. Now her world is being crushed by a brutal Sontaran assault and her skills are being pushed to the limit as she tries to escape with her erstwhile President in tow.

Neither Bestok or Maria realise it, but their futures are about to become entwined. Before too long, they must become players, or be played. If they can learn the truth, they will be able to alter the destiny of an entire race...