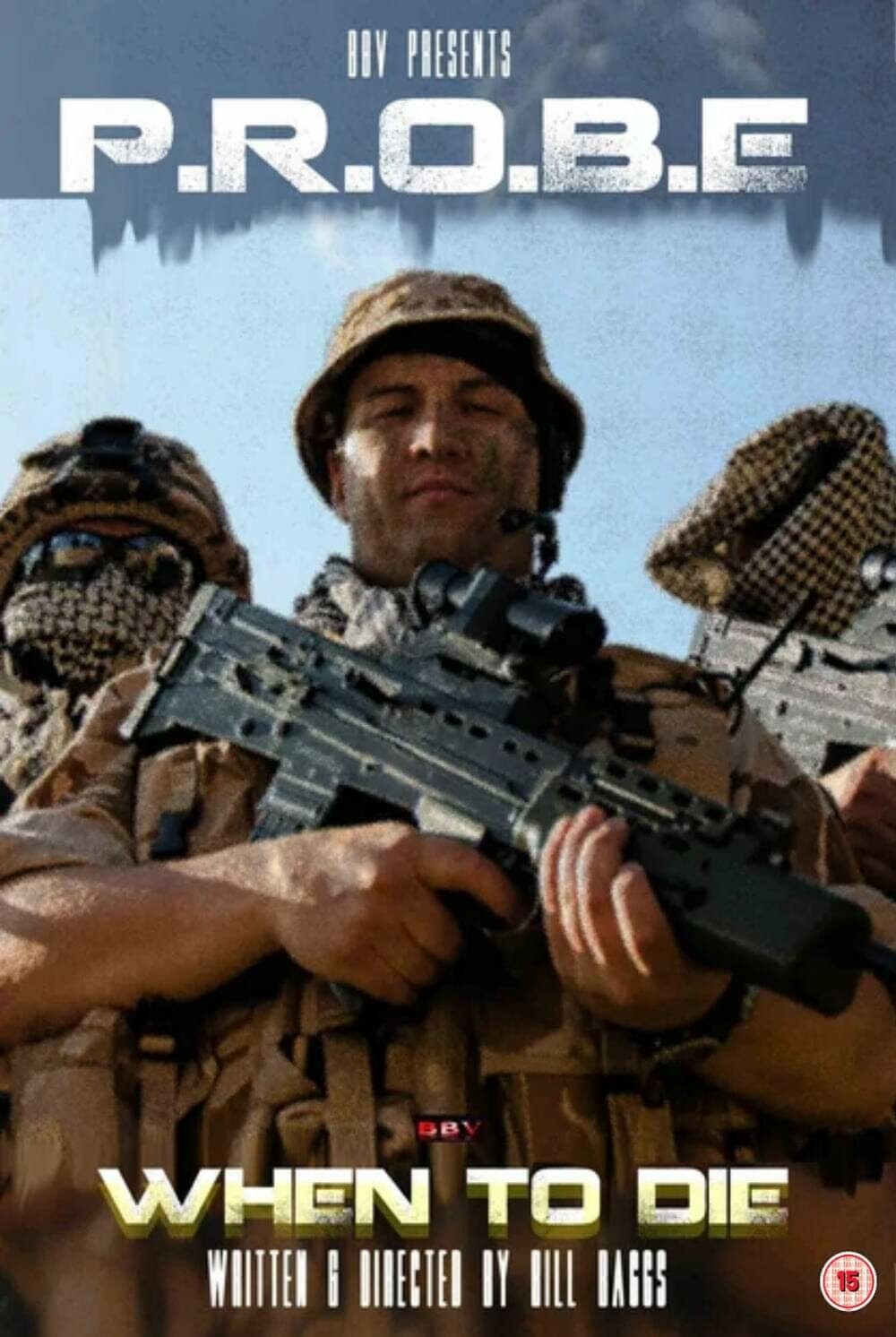 THIS IS A DVDR NOT SHRINKWRAPPEDWhilst these are not resales there may be some minor scratches and marks. RETURNS ONLY FOR DAMAGED DISCS THAT DON'T PLAY ONLY.
$30 (US) incl P&P for North American customers PAYPAL Billbaggs@hotmail.com

At first glance a 'government authorised execution' is a simple enough task for the Preternatural Research Bureau (PROBE) team. But as events unfold, and the truth about Corporal 7891Alpha is revealed, the case becomes far more complex.

Only Liz's wealth of experience, courage and determination can save the day — but not before her her moral compass is knocked off course.