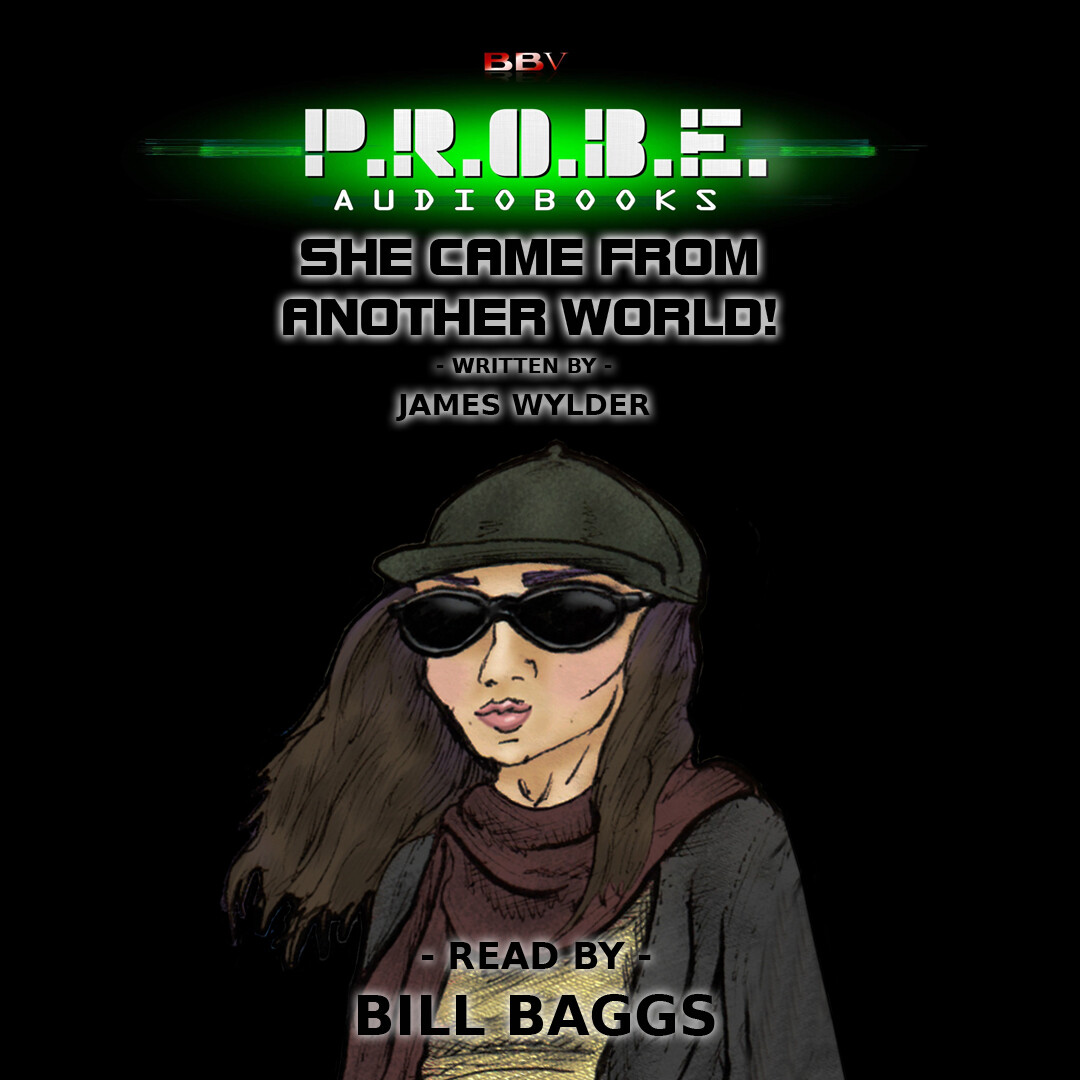 Even on holiday Giles can't escape the strange and unnatural. Chasing a shooting star, Giles encounters Maxiassa, a being from another world. Soon Giles and Maxiassa are hunted by Mar'tuth, an alien hell-bent on killing them both. Can they escape before its too late?