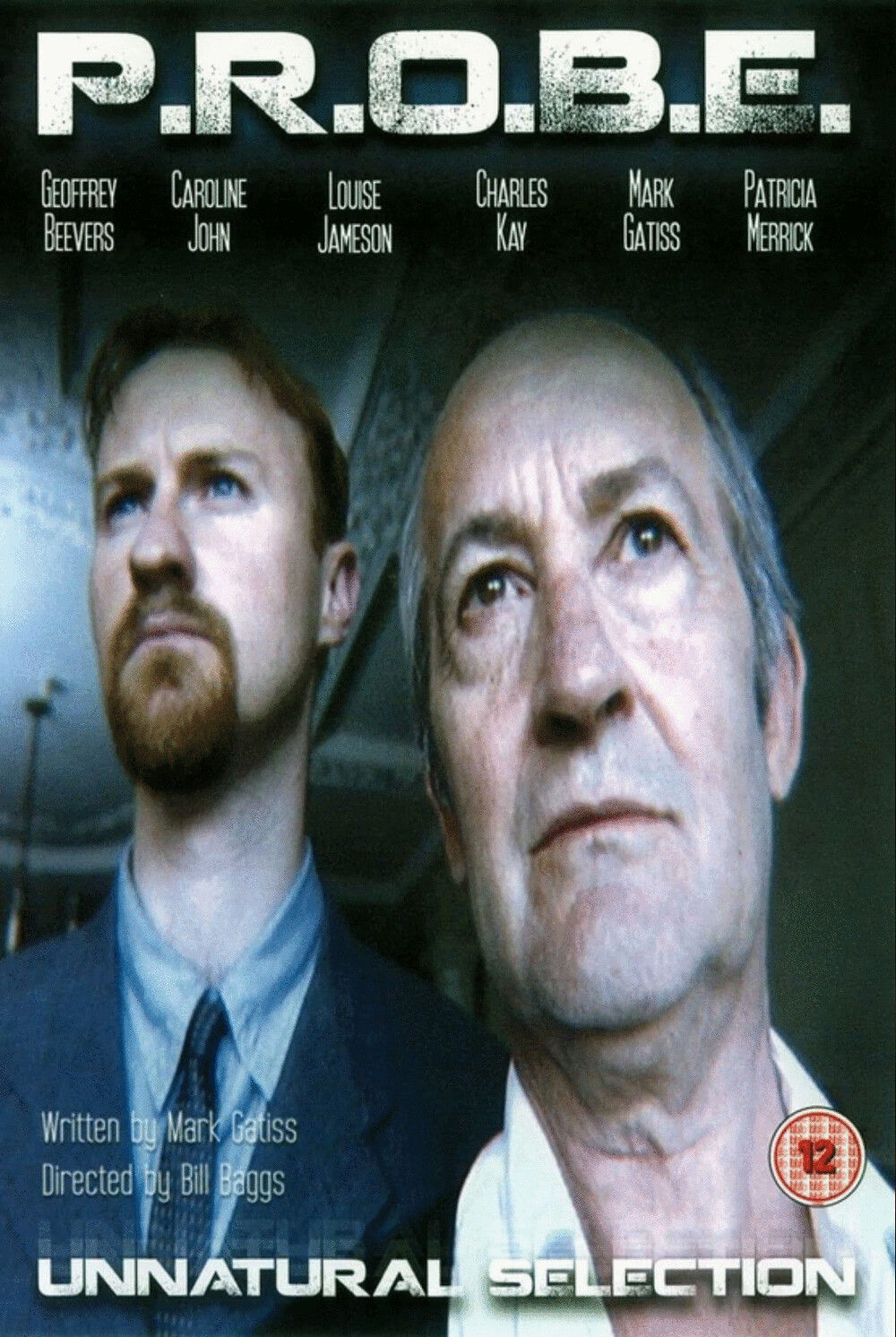 In 1975 the British Government quietly closed down a secret project code-named BEAGLE, ordering the destruction of all research materials.

Today, the discovery of several oddly mutated bodies alerts Liz Shaw and PRoBe to the fact that something is stalking the original project BEAGLE — something that may challenge the very nature of humanity itself!

With a crack security team at her disposal, Liz desperately attempts to track down the perverted results of the project. But just who or what is hunting who?