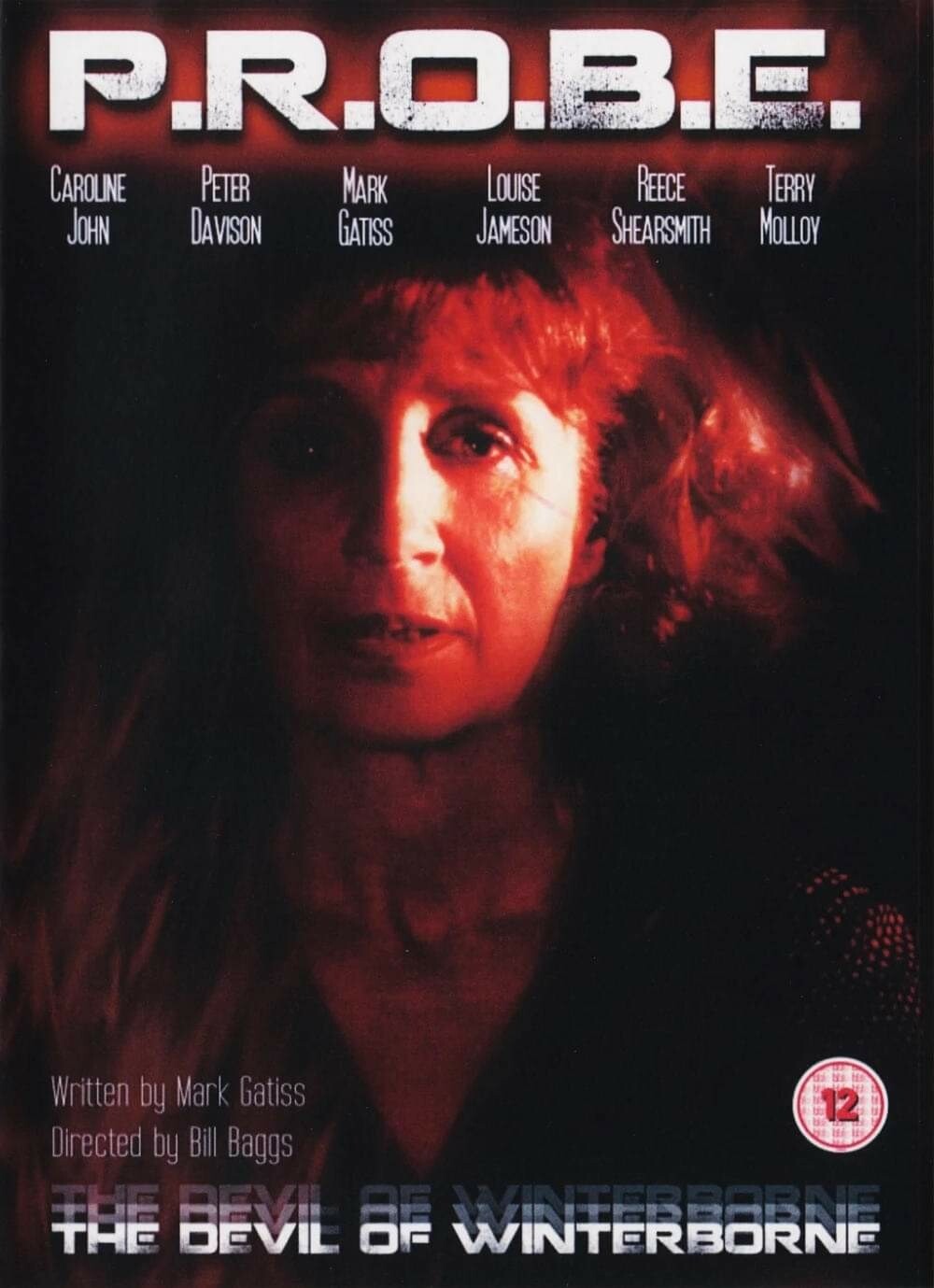 When Liz Shaw is summoned to investigate the savage murder of a retired headmaster, she is disturbed to find evidence of satanic rites near the scene of the crime.

She soon discovers a web of deceit and corruption that extends back in time, threatening the current occupants of nearby Winterborne School

With PRoBe under threat from within and the death toll mounting, Liz finds herself under increasing pressure from all sides to produce results... The Devil of Winterborne is at large and only Liz can stop it!