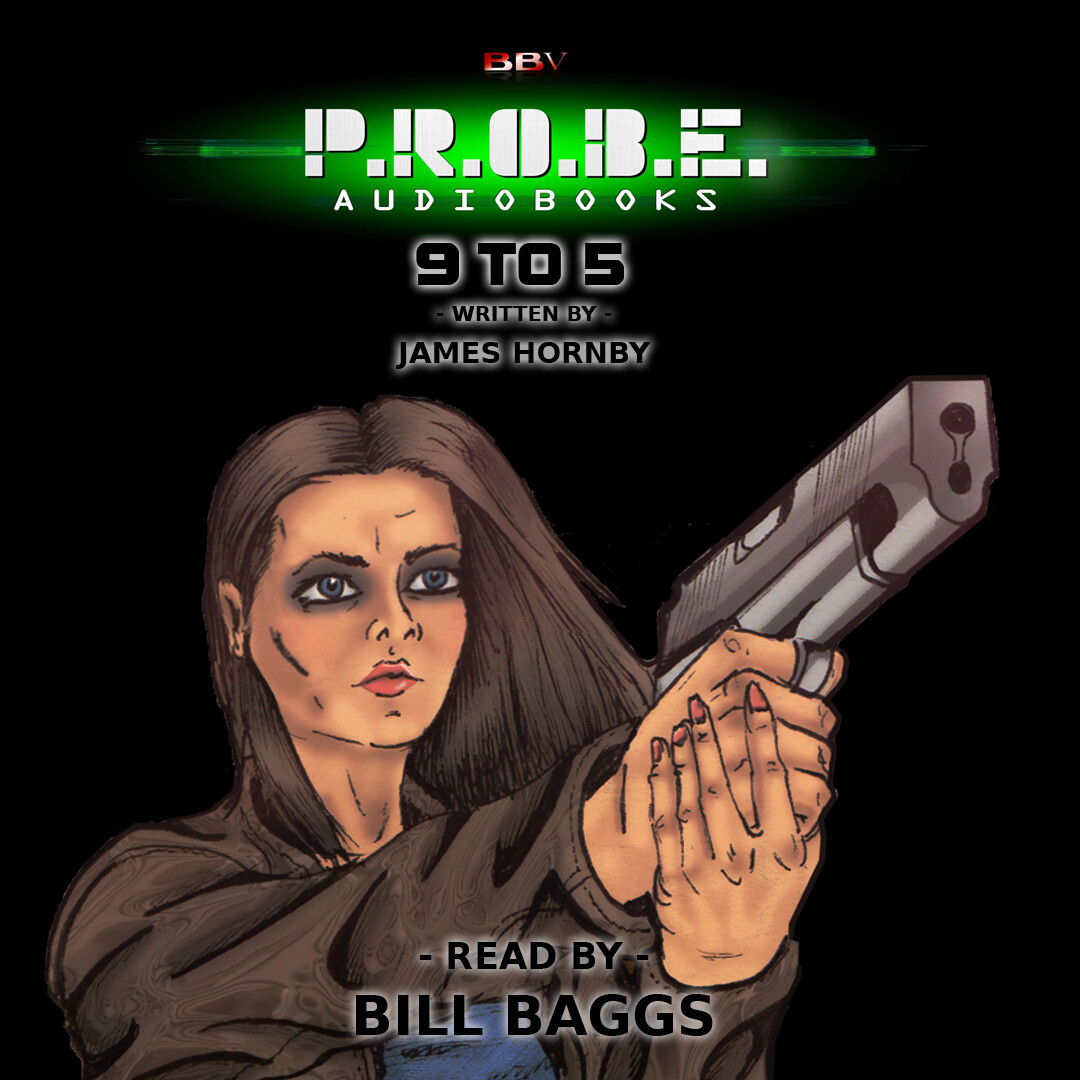 Before PROBE Tasha's life was boring. Her influential father passed her from job to job, just to keep her out of trouble. Currently Tasha works in Digitisation with a boss she hates. Could it get any worse? Throw in an alien lifeform and a ponytailed stranger and it just might!