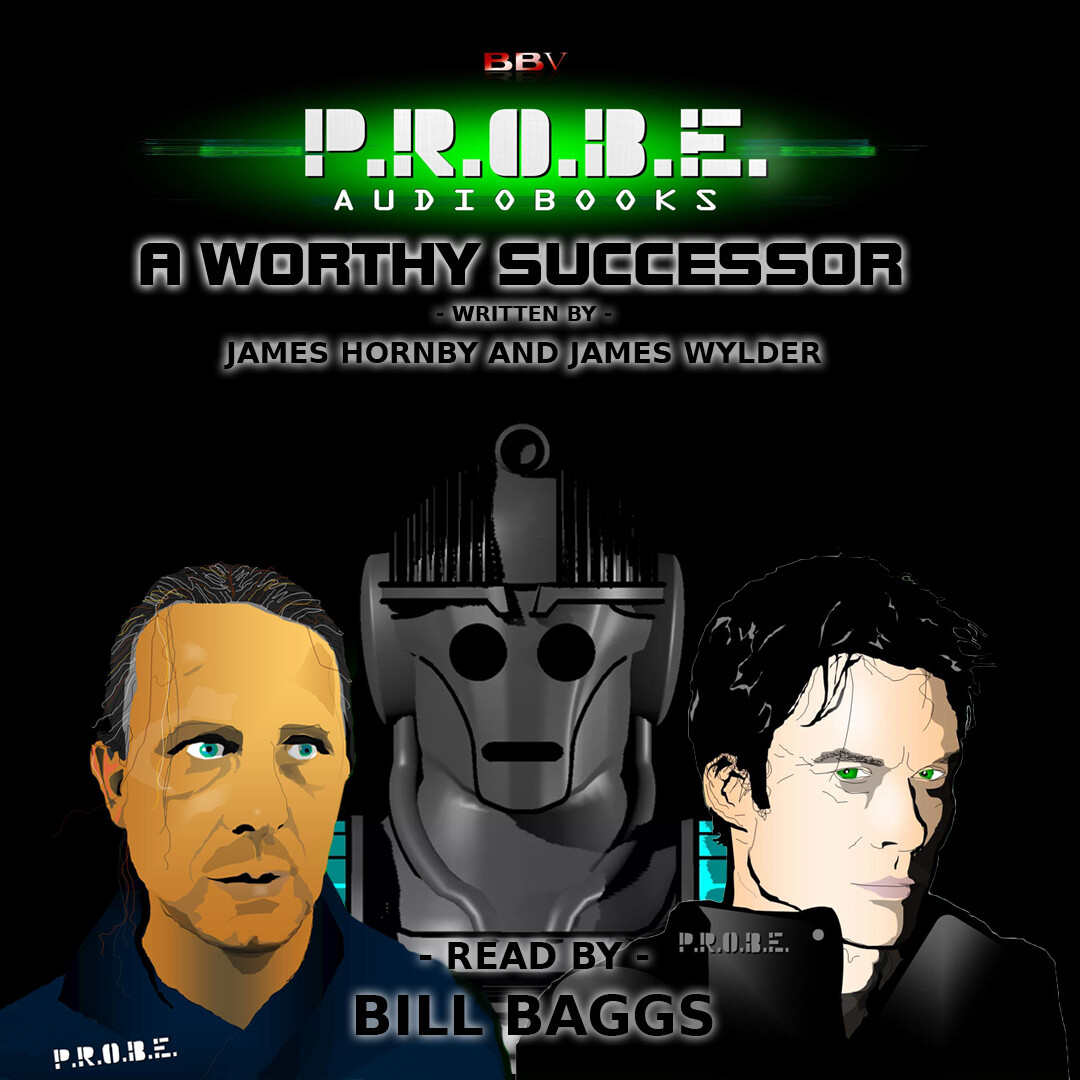 PROBE is in need of a new director. Can Giles step up to the role? To prove his worth, he is asked to recount an old investigation, one involving Cyberons!