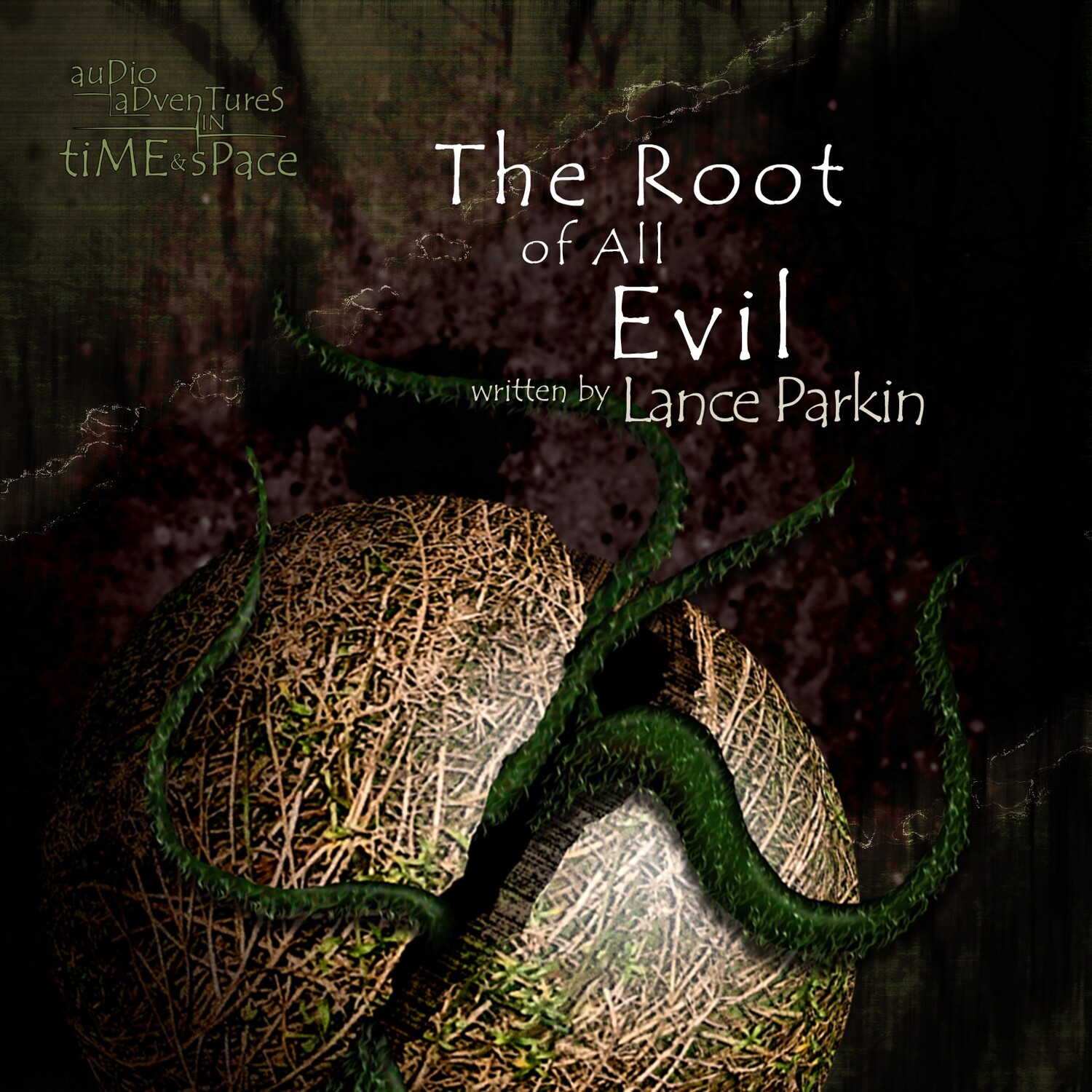 On an isolated Yorkshire hill farm a strange species of plant has been discovered. Between the stalks of wheat and through the ancient hedgerows an alien horror is silently choking the land.

Eve Black a young biologist working for the Ministry of Agriculture is called to the farm to investigate, but instead of finding a simple case of weed infestation her enquiries uncover an sentient [sic] hostile life form. One that is intent on destroying every living thing on Earth.