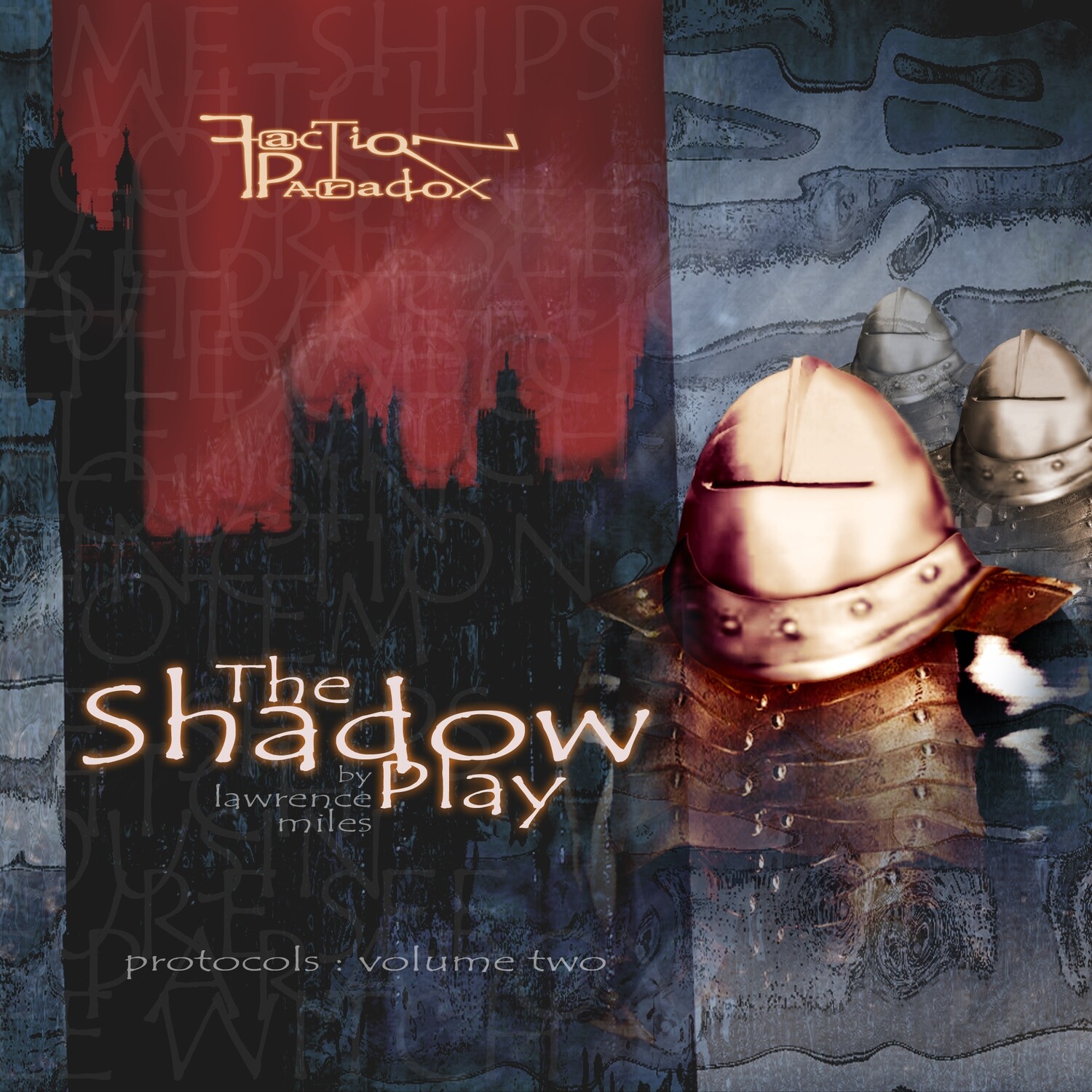 *ALSO INCLUDES A SCRIPT OF THE STORY*

It's perhaps unwise to think of the Sontarans as a species, as such. A homunculus breed, hatched by the million and engineered for full-engagement warfare, the Sontaran military machine is regarded by many time-active cultures as an "occupational hazard": a force of nature rather than a race, compelled by duty and genetics to acquire new technologies for its endless war effort. It should be remembered, however, that with the backing of a higher power even the crudest of breeds can become something quite different.