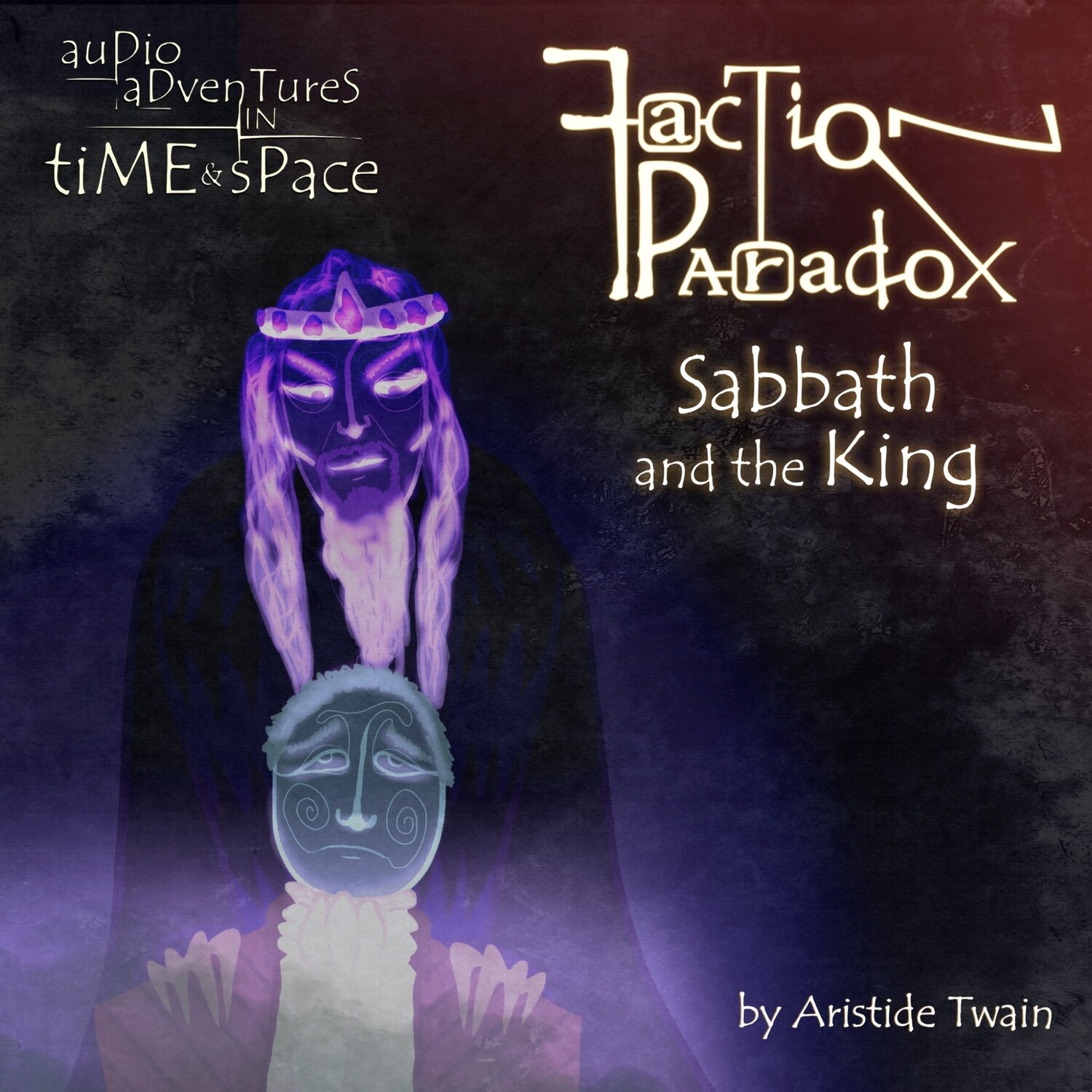 Faction Paradox: Sabbath and the King CD-R UK ONLY (PRE-ORDER)

PRE-ORDER FOR A CD-R RELEASE.

PLEASE ONLY ORDER IF YOU'RE HAPPY WITH THE FOLLOWING TERMS.

To cover the costs of producing the CD-Rs, a minimum of 50 pre-orders are needed. If we do not reach this target, as this order already contains the download customers will only receive return of the postage.

To cover the costs of producing the CD-Rs, a minimum of 50 pre-orders are needed. If we do not reach this target, customers will be offered the choice of a download copy, a refund, or a BBV title of their choice.