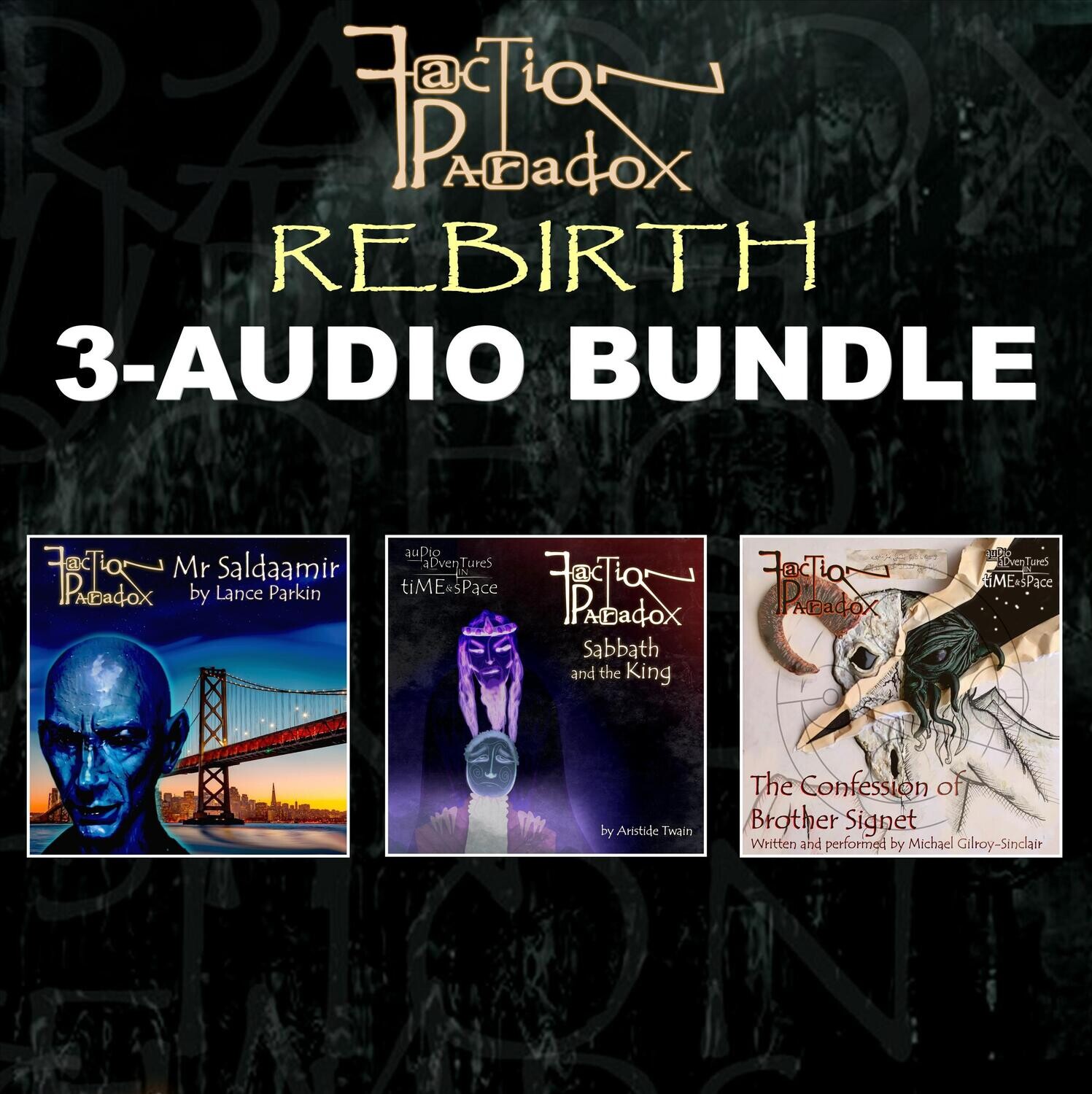 The forgotten entry of The Book of the War now sees the light of day.

Brother Signet wants to do his bit in the War effort and help protect Faction Paradox, but he may have opened a Lovecraftian box he can't quite control...