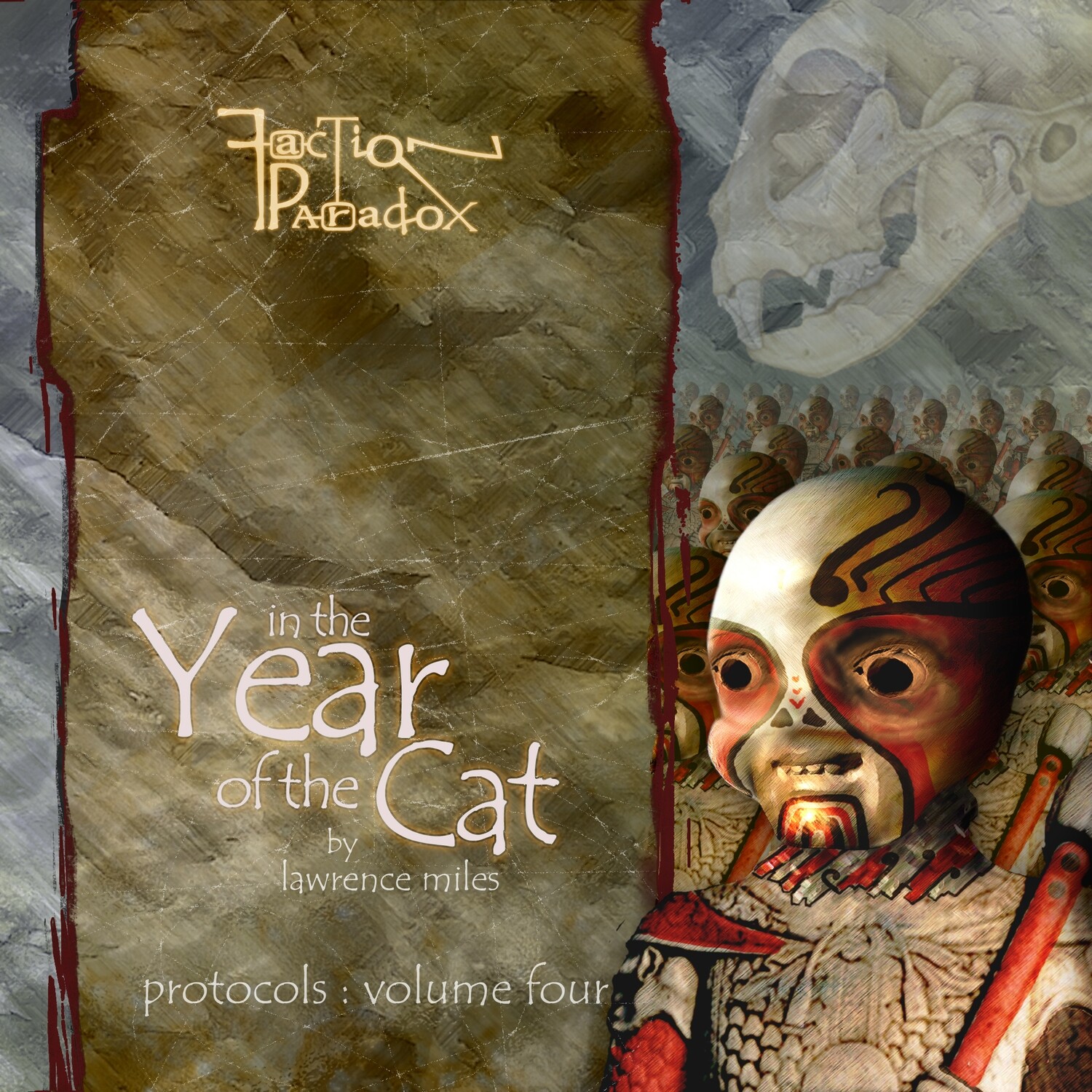 Faction Paradox: In the Year of the Cat (CD)

By the end of the fifth millennium AD, the homunculi created by the human species — clones, cross-breeds, fighting-machines and artificial intelligences of all descriptions — outnumbered humanity by more than thirteen to one: but even so, there were no creations like those of Peking.

Heading a thousand-strong army of individually-crafted automata, the twelve commanders were self-aware embodiments of the oriental zodiac, forged to a strict astrological design and said to incorporate history itself in their operating program. After the fall of Peking, however, most were never accounted for...