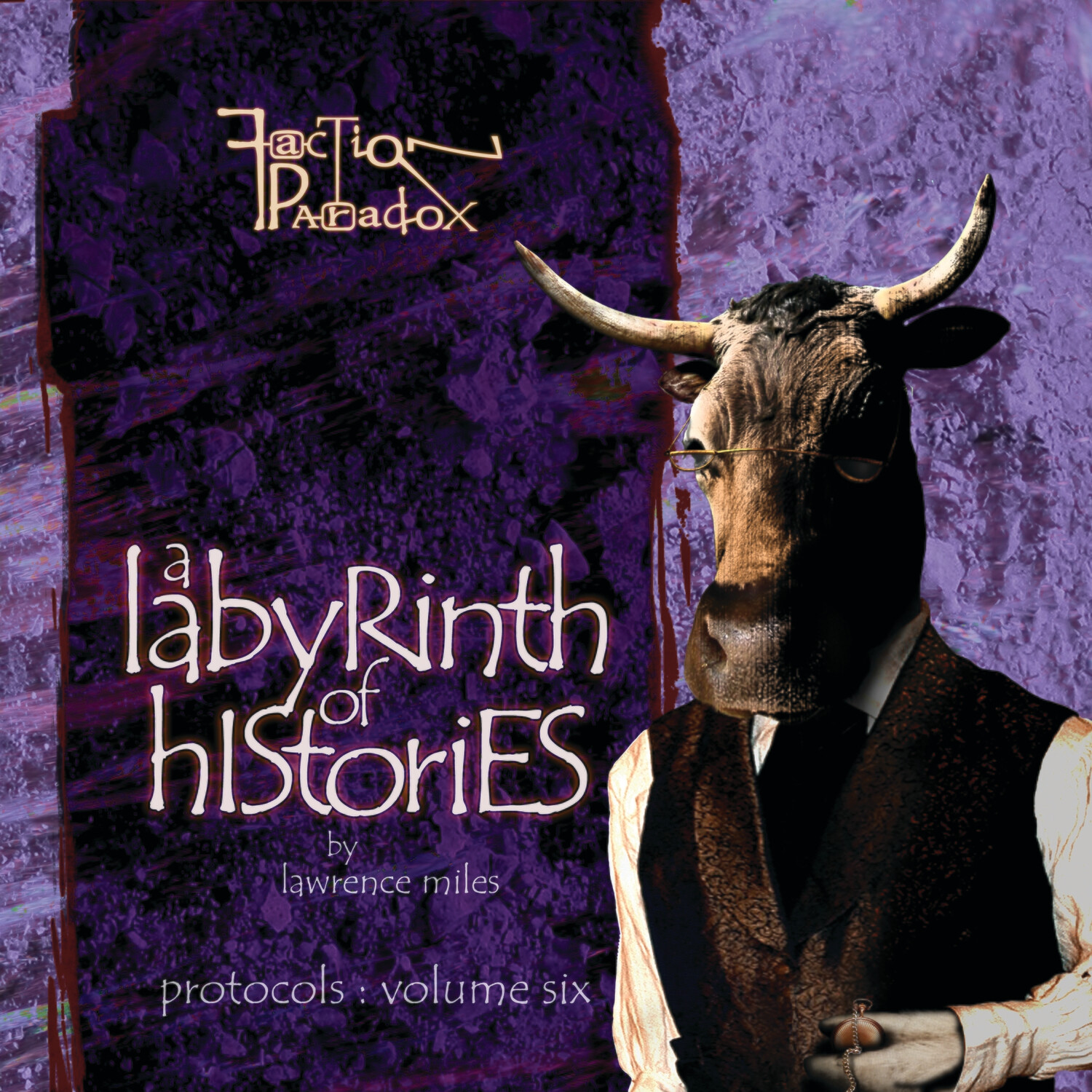 Before the War, it was usual for Great Houses installations to be linked to the Houses' "records library", buried in the framework beneath normal-time: though the War made these access-points a liability, many still exist, and encounters with the library's gaurdian aren't unknown....