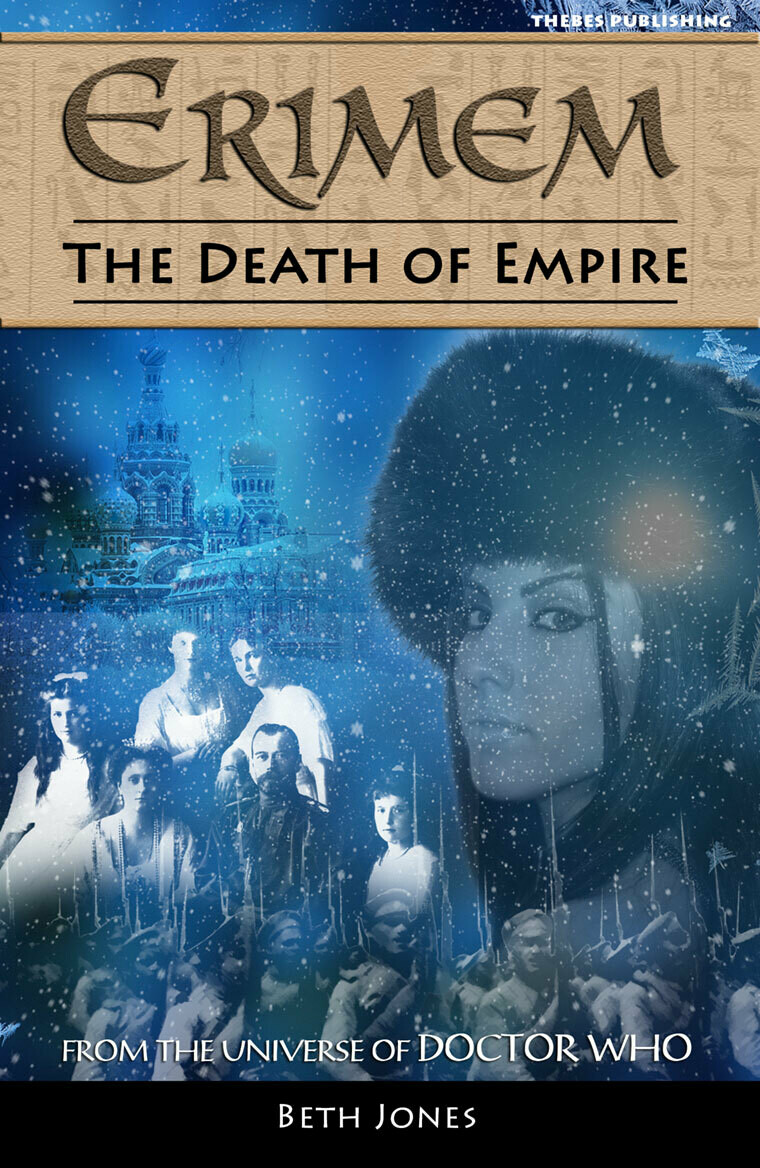 In Russia, the Great War is costing Russia millions of lives, both at the Front and in the homes of the Russian people, who are starving and freezing. The war may also cost the Tsar his historical autocracy as the people demand reform.

The people's demand for change may also cost the life of Erimem's friend, Andy, who has gone missing, injured in a riot.

Back in 2018, time is apparently in flux. Returning to Revolutionary Russia Erimem and her friends must keep history on track, no matter the cost...

Another adventure featuring Erimem, former companion of the Fifth Doctor Who.