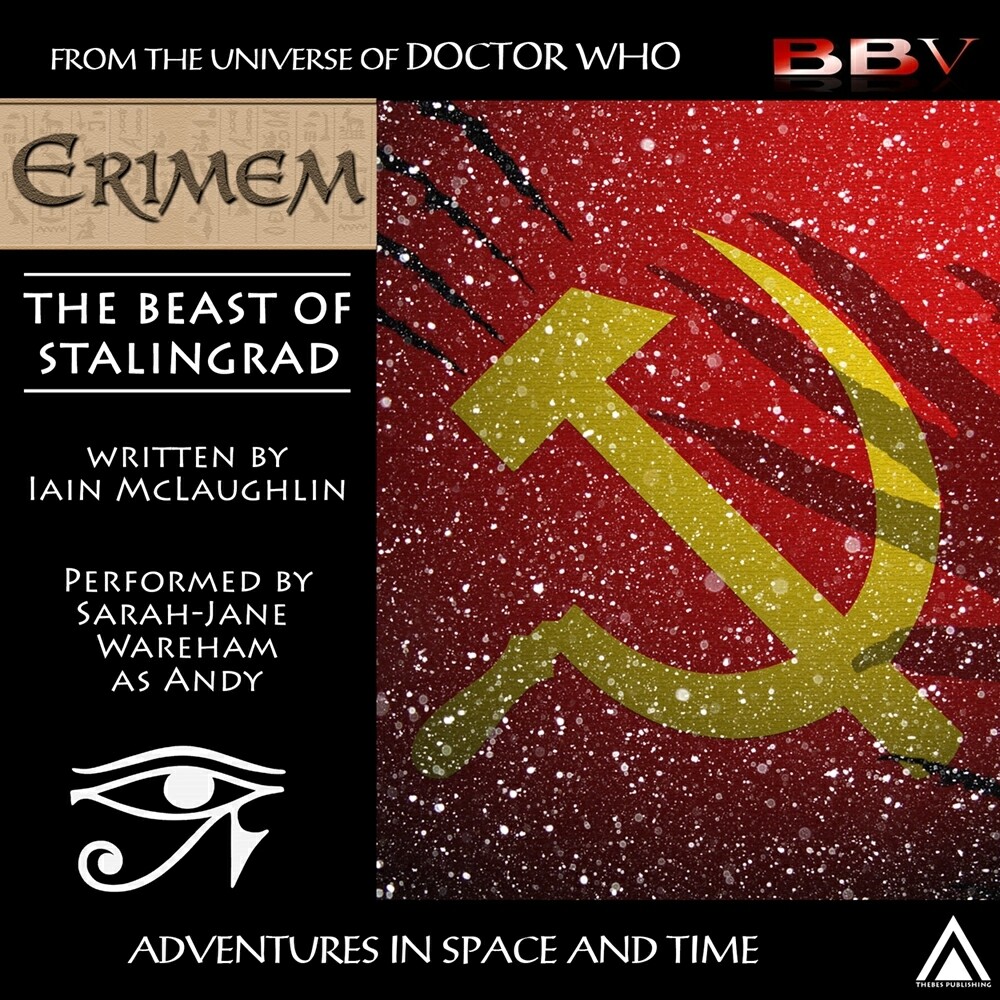 Erimem: The Beast of Stalingrad, reimagined from Andy Hansen's perspective. ONLY AVAILABLE FROM BBV!