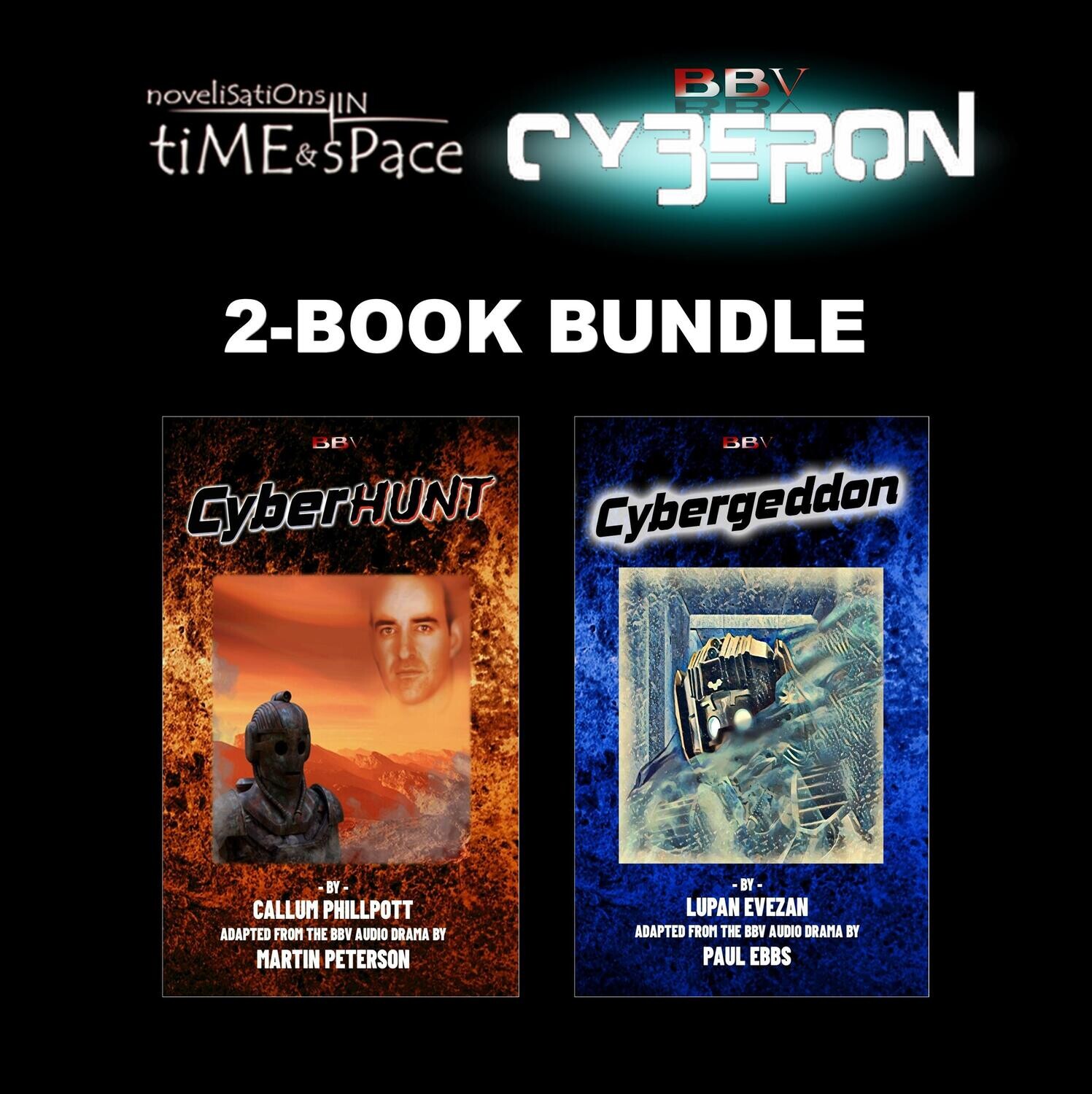 A Cyber War rages throughout the galaxy. The Earth-aligned worlds are fighting for survival against the cold, emotionless might of the Cyber Bloc - an alliance of planets whose inhabitants have undergone cybernetic conversion in the name of racial superiority.