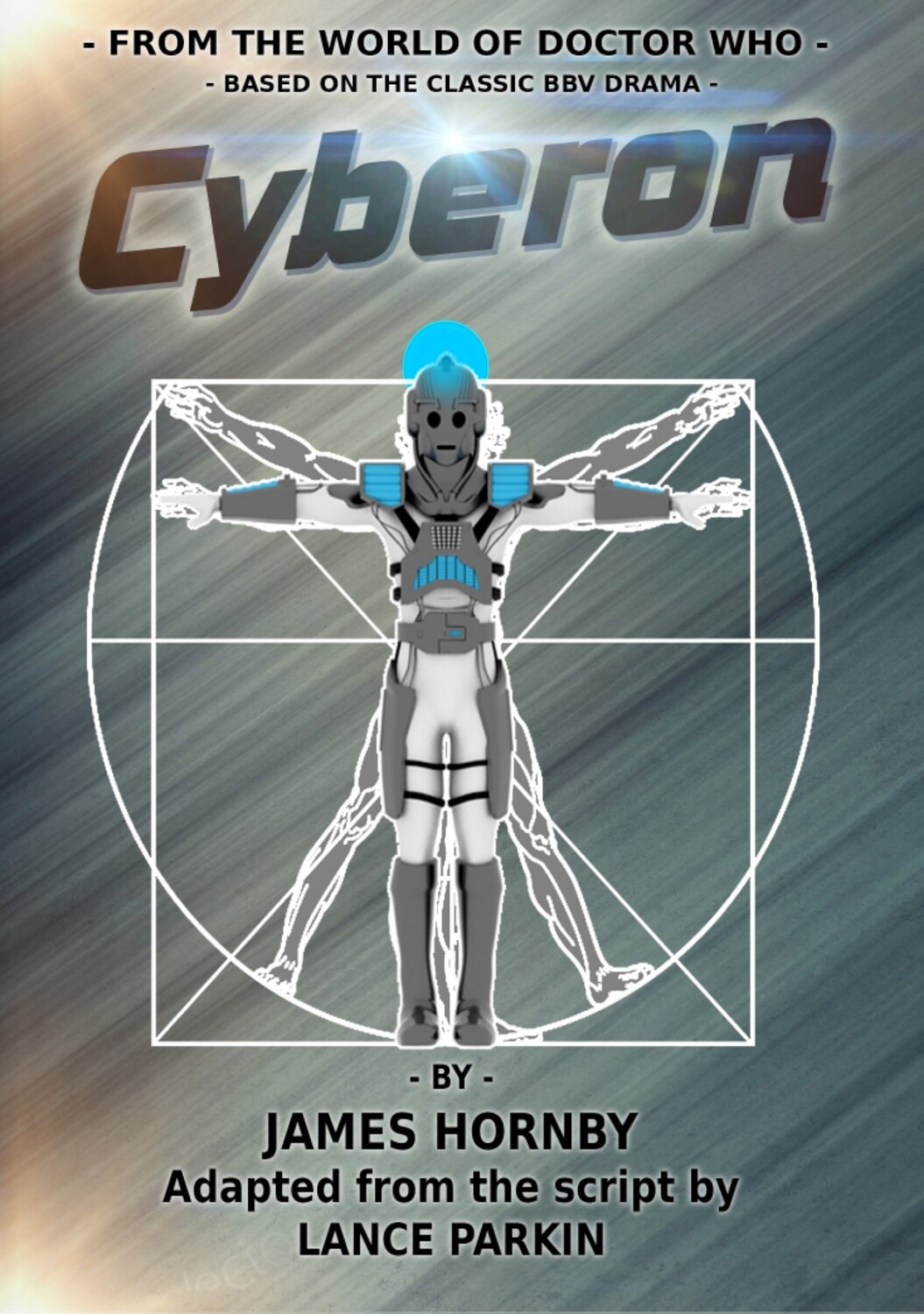 “We’ve made contact with something better than us. They are stronger, they don’t die. They’ll cast off their human bodies and spread to the stars, nothing will stop them.”

Cyberon is the new miracle drug, boasted to cure the untreatable. When Dr. Lauren Anderson agrees to Thomas Mordley testing the drug on her brain damaged patients she expects little benefit.

Cyberon is different. Mordley knows it’s a wonder drug, and it’s going to revolutionise medicine. He thinks it may even revolutionise the world. But neither of them realise Cyberon has its own plans. Even if they did, could they do anything to stop it?