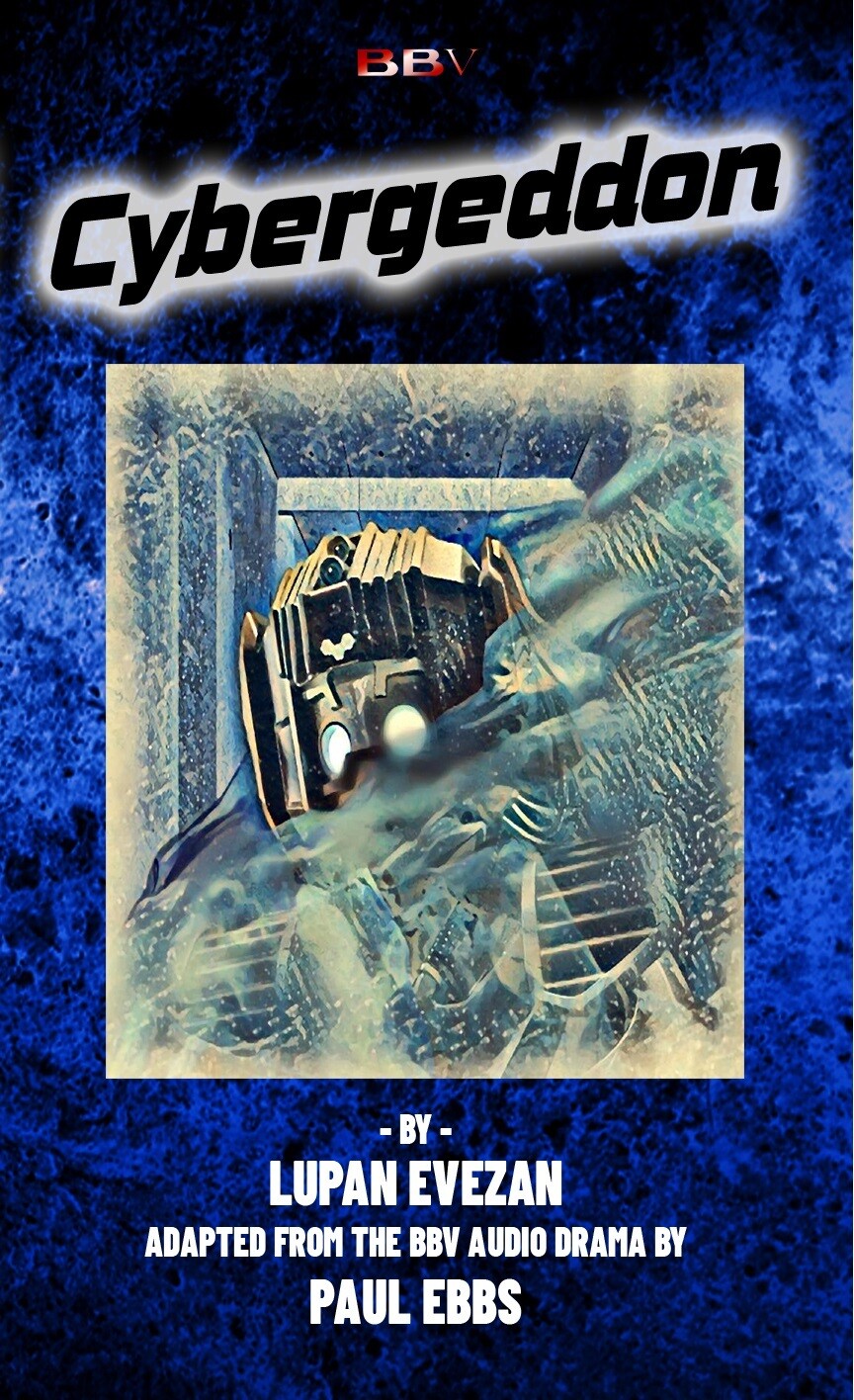 CYBERGEDDON IN ORIGINAL A5 SIZE.